Millimeter wave transmission systems offer a multi-gigabit data transmission with beamforming toward the user direction to compensate for the large propagation loss. However, the abrupt performance degradation due to human blockage is still a critical problem, thus utilizing the possible reflected paths when blockage occurs should be considered. In this study, a link contextaware millimeter-wave beam switching system for the base station was developed where using the point cloud data of the environment captured by a depth-sensor the human shadowing is detected and beamforming is adapted toward the best reflected path based on the ray-tracing. 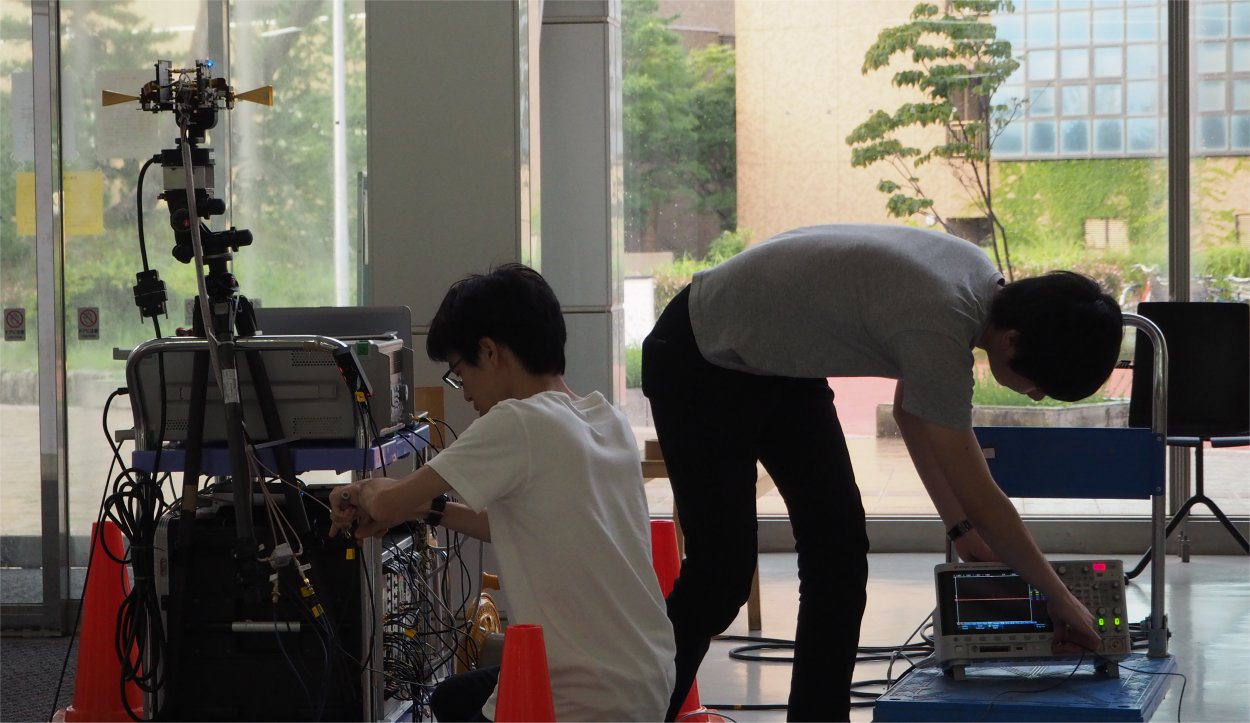 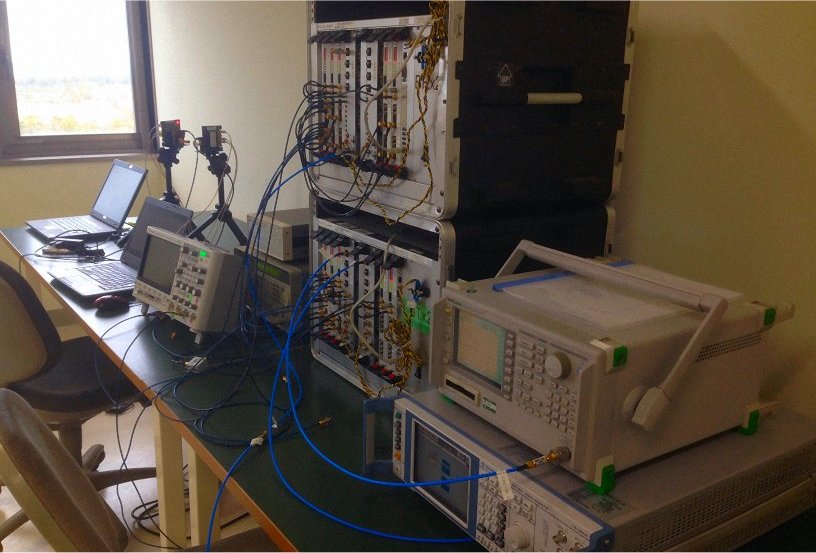 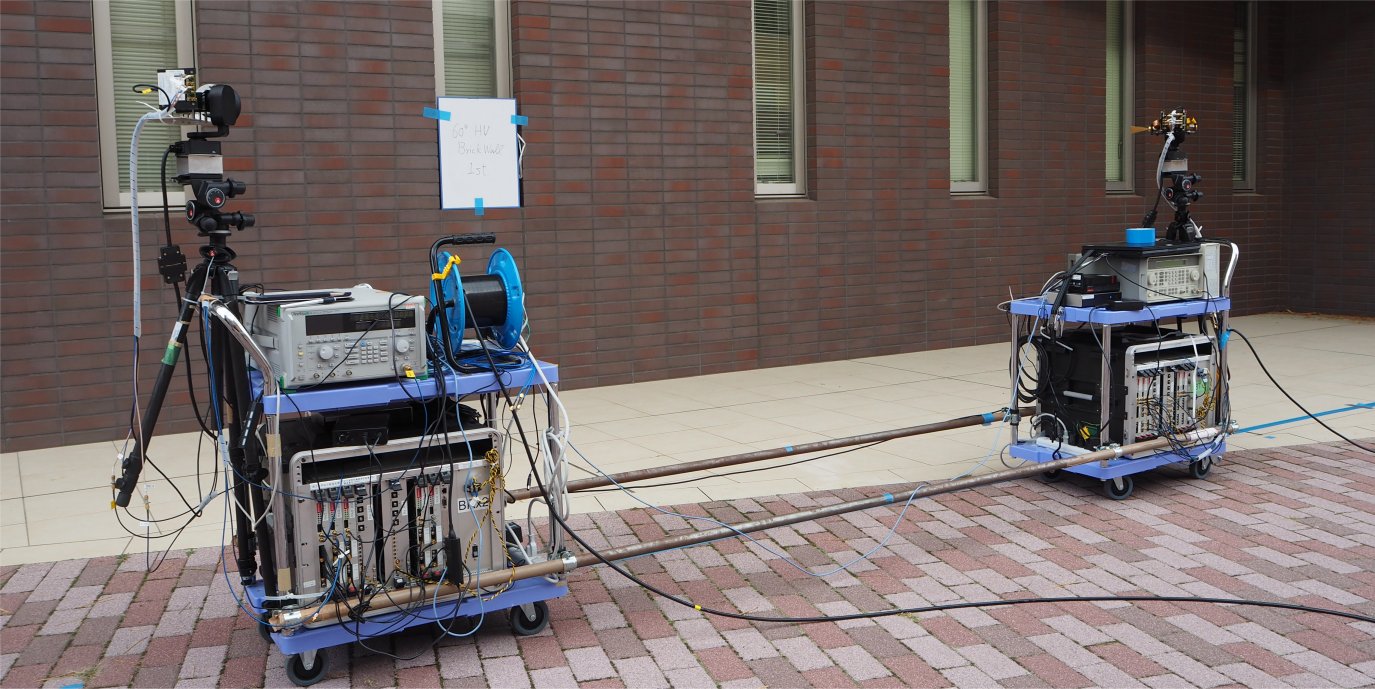 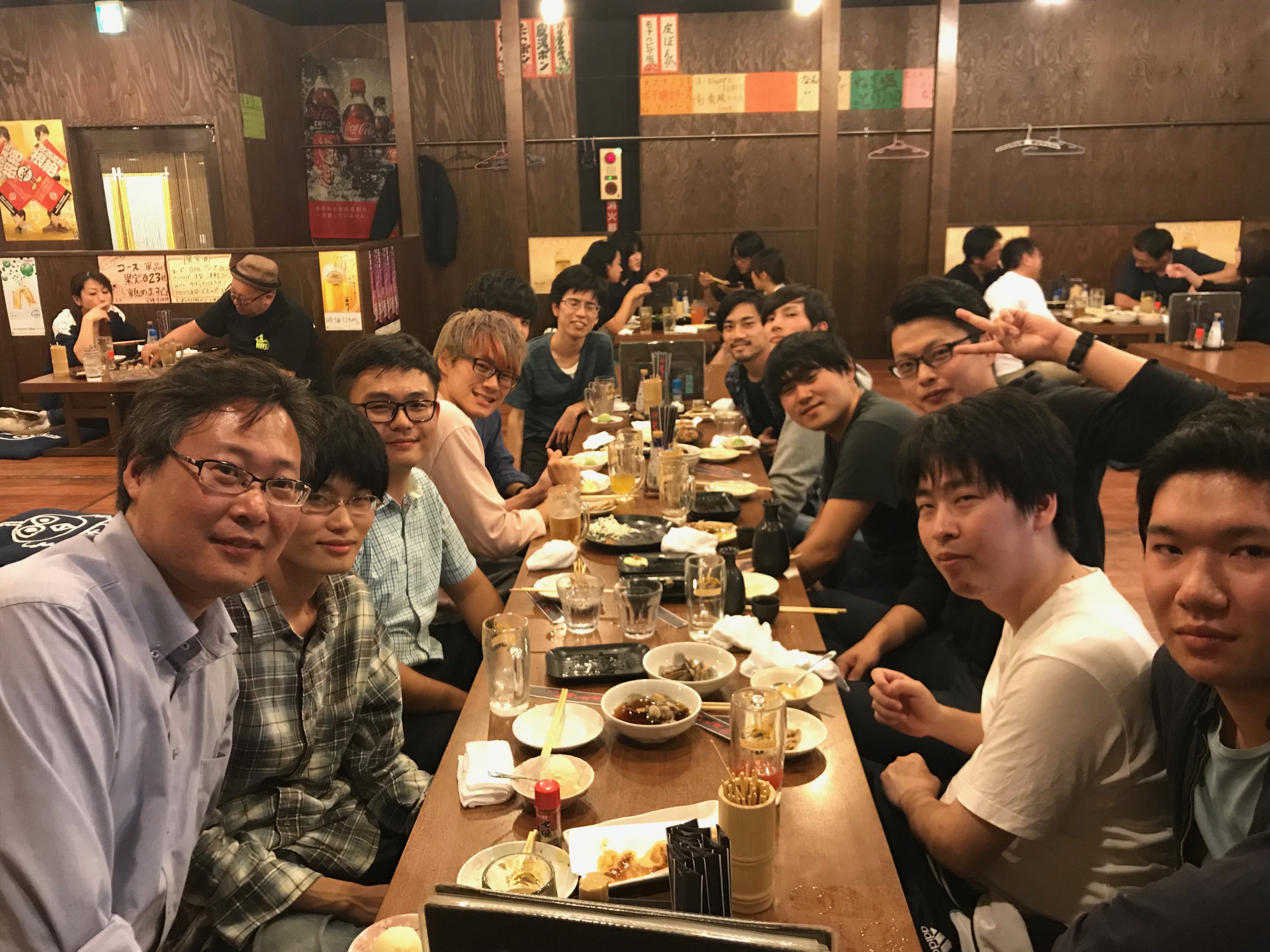